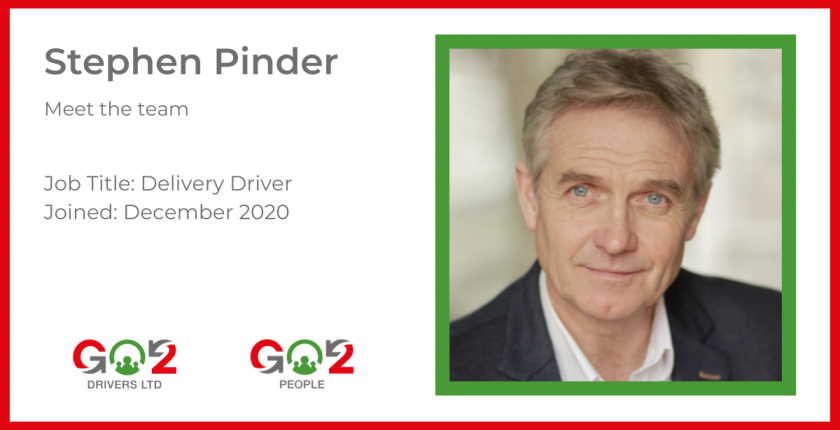 “I’ve just completed a successful period of time working, thanks to the offices of GO2. You and the staff have been absolutely fantastic. So professional and so helpful. Thanks once again Lina.”

We had the pleasure of placing Steven in temporary delivery driver position throughout the latest lockdown.

You might recognise Steven as he has appeared on screen in some famous TV soaps, including Crossroads and Brookside, where he played Max Farnham for 13 years between 1990 and 2003.

When he left Brookside, Steven had several theatre roles and starred in the UK & Ireland tour of Wicked in 2014 and 2017.

We wish Steven every success in his future!